PROVIDENCE, R.I. — More than 20 years ago, Mike Moffitt started getting a lot of calls from a Florida phone number.

The older woman on the other end of the line was trying to reach her daughter, who lives in Maryland. But she kept dialing area code 401, instead of 410 – and getting Moffitt instead.

Finally, “I said, ‘Hey, what’s your name?'” Moffitt, 46, told The Providence Journal, part of the USA TODAY Network, last week. “And we started hitting it off.”

The woman’s name was Gladys, and as time went on, she became a steady fixture in Moffitt’s life. But the two had never met – until recently, when Moffitt showed up to surprise her with flowers on the day before Thanksgiving.

After their first real conversation, he said, Gladys started calling him to ask how his family was doing, or what the weather in Rhode Island was like.

“I started doing the same,” he said. 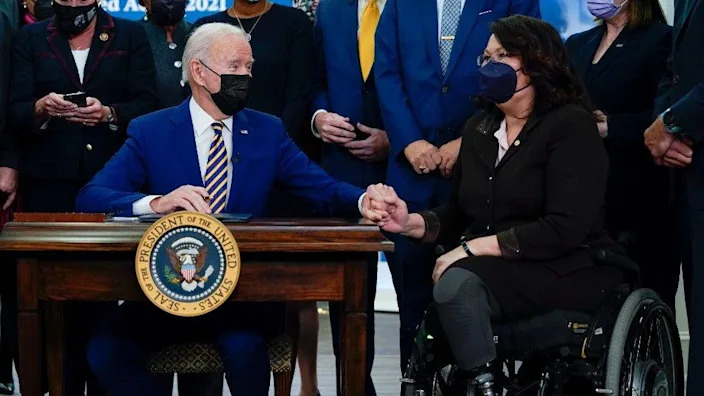 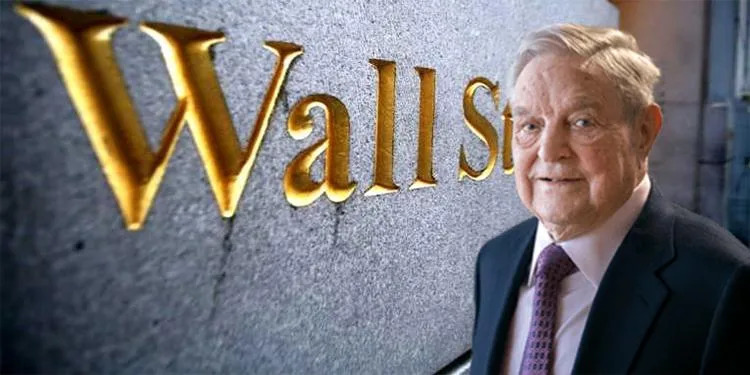