An R&B singer/songwriter and soul-jazz artist with a highly resonant voice and diverse set of cross-genre musical influences, Emeli Sandé broke through with her hit 2012 debut Our Version of Events. Influenced by Nina Simone, Massive Attack, and Joni Mitchell, Sandé regularly provided guest vocals for several of the U.K.’s most successful grime artists before eventually embarking on her own successful solo career in 2010. 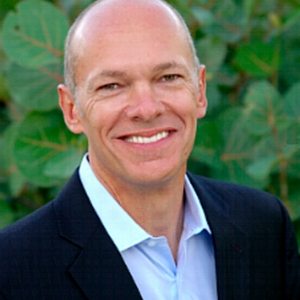 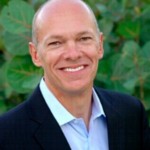