Wall Street has known its share of legends, but few of them have made as big a splash as “the Man Who Broke the Bank of England.” That nickname belongs to George Soros who earned the tag after famously betting against the British Pound in 1992; following the Black Wednesday crash, the hedge fund manager pocketed $1 billion in a single day. This is the stuff that Wall Street legends are made of.

By then Soros was already incredibly successful and in the midst of steering his Quantum Fund to decades-long average annual returns of 30%.

Today, Soros remains the chair of Soros Fund Management and is thought to be worth over $8 billion, a figure which would have been far greater but for the billionaire’s extensive philanthropic work.So, when Soros takes out new positions for his stock portfolio, it is only natural for investors to sit up and take notice. With this in mind, we decided to take a look at three stocks his fund has recently loaded up on. Soros is not the only one showing confidence in these names; according to the TipRanks database, Wall Street’s analysts rate all three as Strong Buys and see plenty of upside on the horizon too 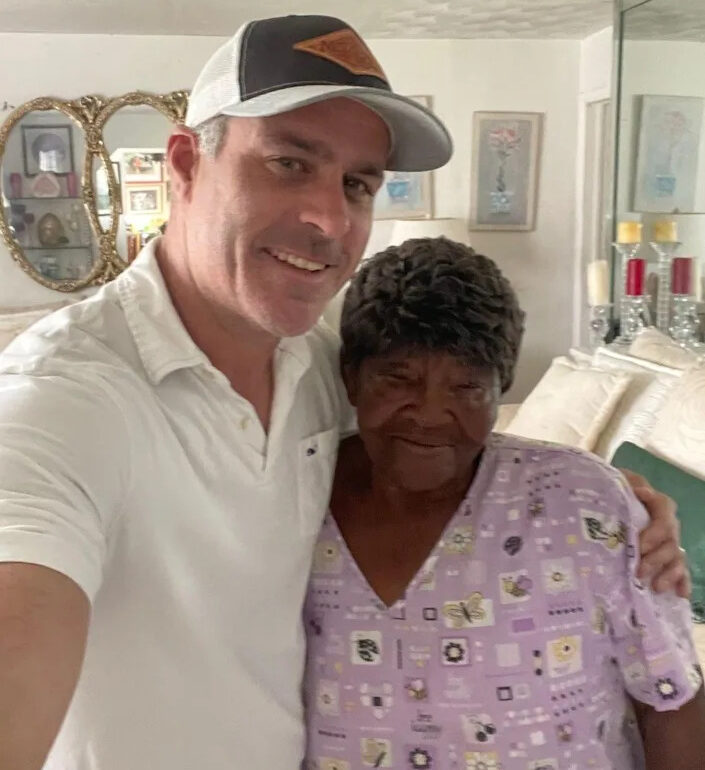 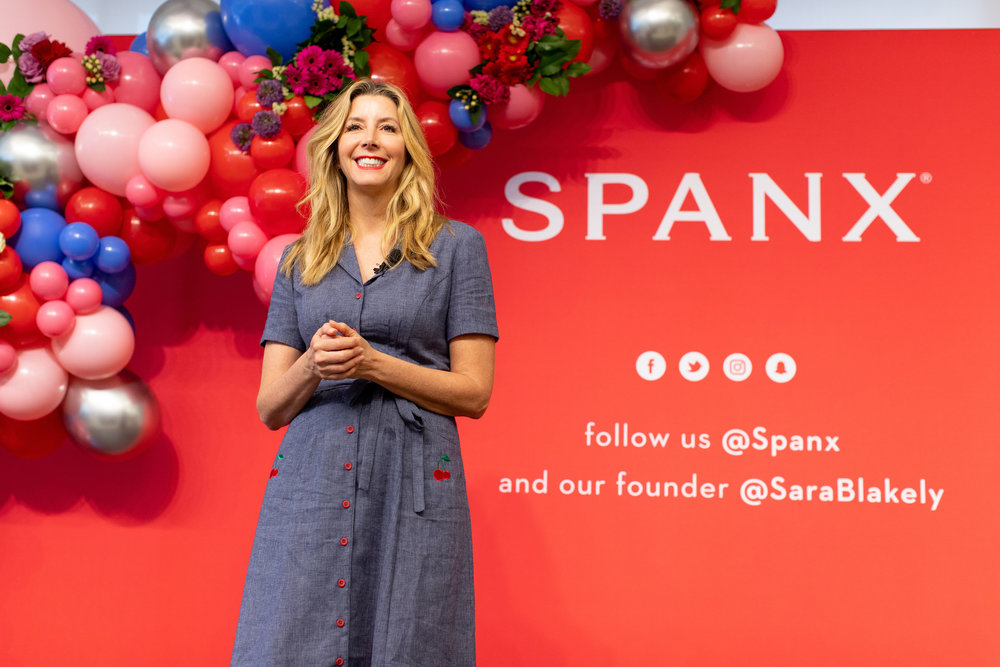